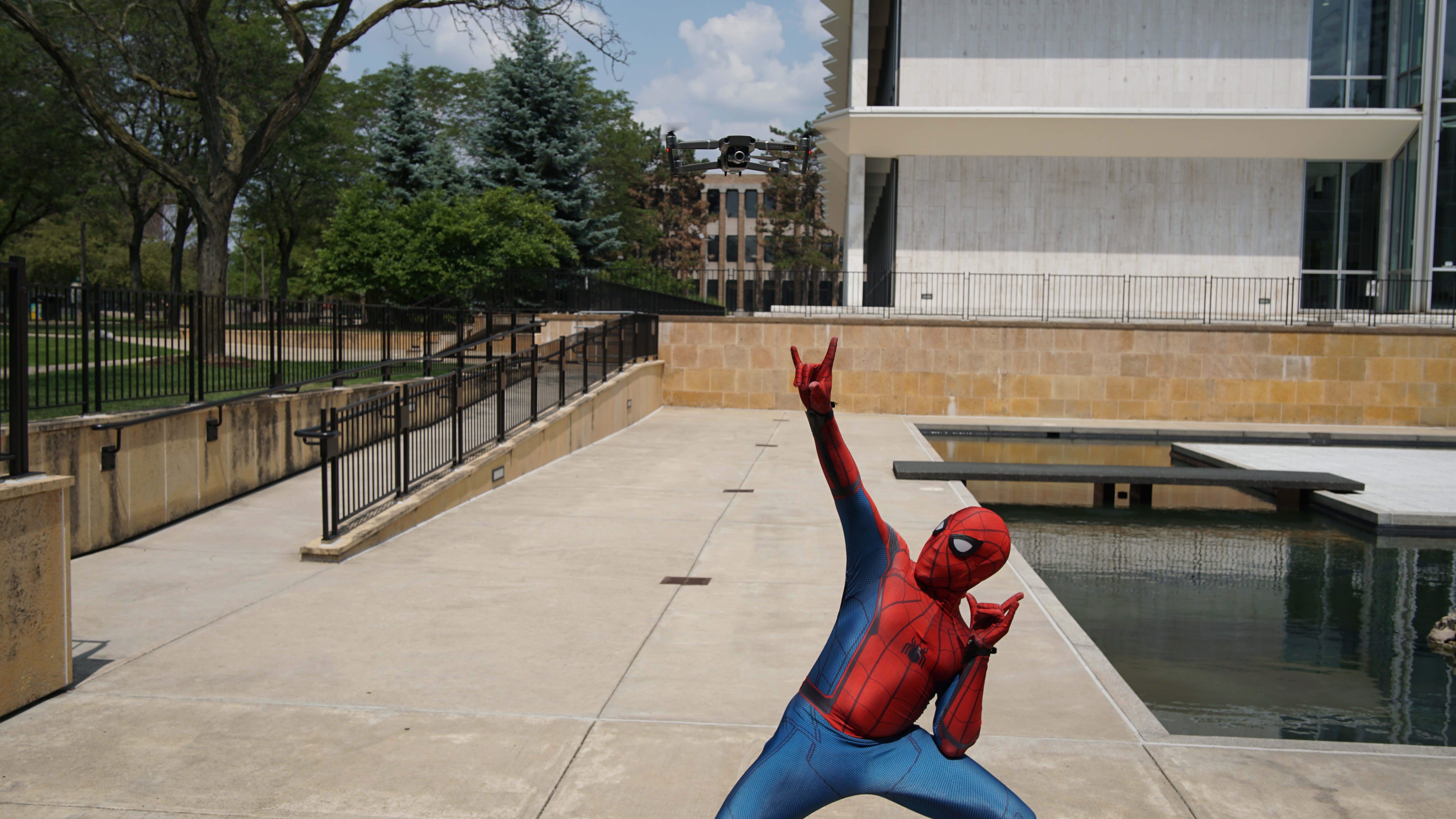 Batman or Spiderman? Superman or Thor? Flash or Falcon? The infatuation with and intense debate over Marvel and DC superhero and villain supremacy among comic book aficionados is a year-round musing, but always intensifies during the months when the latest movie hits the big screen.

In conjunction with the new Loki (Marvel) series now streaming on Disney Plus, and with the forthcoming premiers of Black Widow (Marvel) and The Suicide Squad (DC), Specops analyzed the top Marvel and DC comic book characters to appear on breached password lists. This research comes just a few weeks after they revealed the top Star Wars themed breached passwords on May the 4th.

The top 40 Marvel and DC characters found within breached password lists include:

Improving password hygiene must be a top enterprise priority

Poor password hygiene continues to be one of the primary root causes of cyberattacks. In fact, passwords that show up on breached password lists leave enterprise email, apps, servers, and devices vulnerable to the unauthorized access needed to initiate a cyberattack.

To remain secure, companies must implement robust password policies that address weak and compromised passwords, like those that are known to be breached. Specops Password Policy  integrates password best practices and guidelines from NIST or CMMC and makes it easier for IT admins to enforce stronger passwords and block weak passwords that appear on breached password lists.

Fan appreciation of both Marvel and DC characters, and the debate over which universe is the superior comic book world, will live on for a long time to come. But no matter how big of a fan you are, now is the time to update your password should you be using any of the characters found within breached password lists.

The Most Important Privileged Accounts to Discover & Why
August 26, 2021

9 Common Change Management Mistakes (and How To Avoid Them)
August 26, 2021

What Is Customer Perception And How Can Brands Track It
July 27, 2021

How To Set Up Your Service Desk – The People, Process, and Technology
June 24, 2021
SEARCH
CATEGORIES
FEATURED
Go to Top
We use cookies on our website to give you the most relevant experience by remembering your preferences and repeat visits. By clicking “Accept All”, you consent to the use of ALL the cookies. However, you may visit "Cookie Settings" to provide a controlled consent.

This website uses cookies to improve your experience while you navigate through the website. Out of these, the cookies that are categorized as necessary are stored on your browser as they are essential for the working of basic functionalities of the website. We also use third-party cookies that help us analyze and understand how you use this website. These cookies will be stored in your browser only with your consent. You also have the option to opt-out of these cookies. But opting out of some of these cookies may affect your browsing experience.
Necessary Always Enabled

Performance cookies are used to understand and analyze the key performance indexes of the website which helps in delivering a better user experience for the visitors.

Analytical cookies are used to understand how visitors interact with the website. These cookies help provide information on metrics the number of visitors, bounce rate, traffic source, etc.

Advertisement cookies are used to provide visitors with relevant ads and marketing campaigns. These cookies track visitors across websites and collect information to provide customized ads.

Other uncategorized cookies are those that are being analyzed and have not been classified into a category as yet.